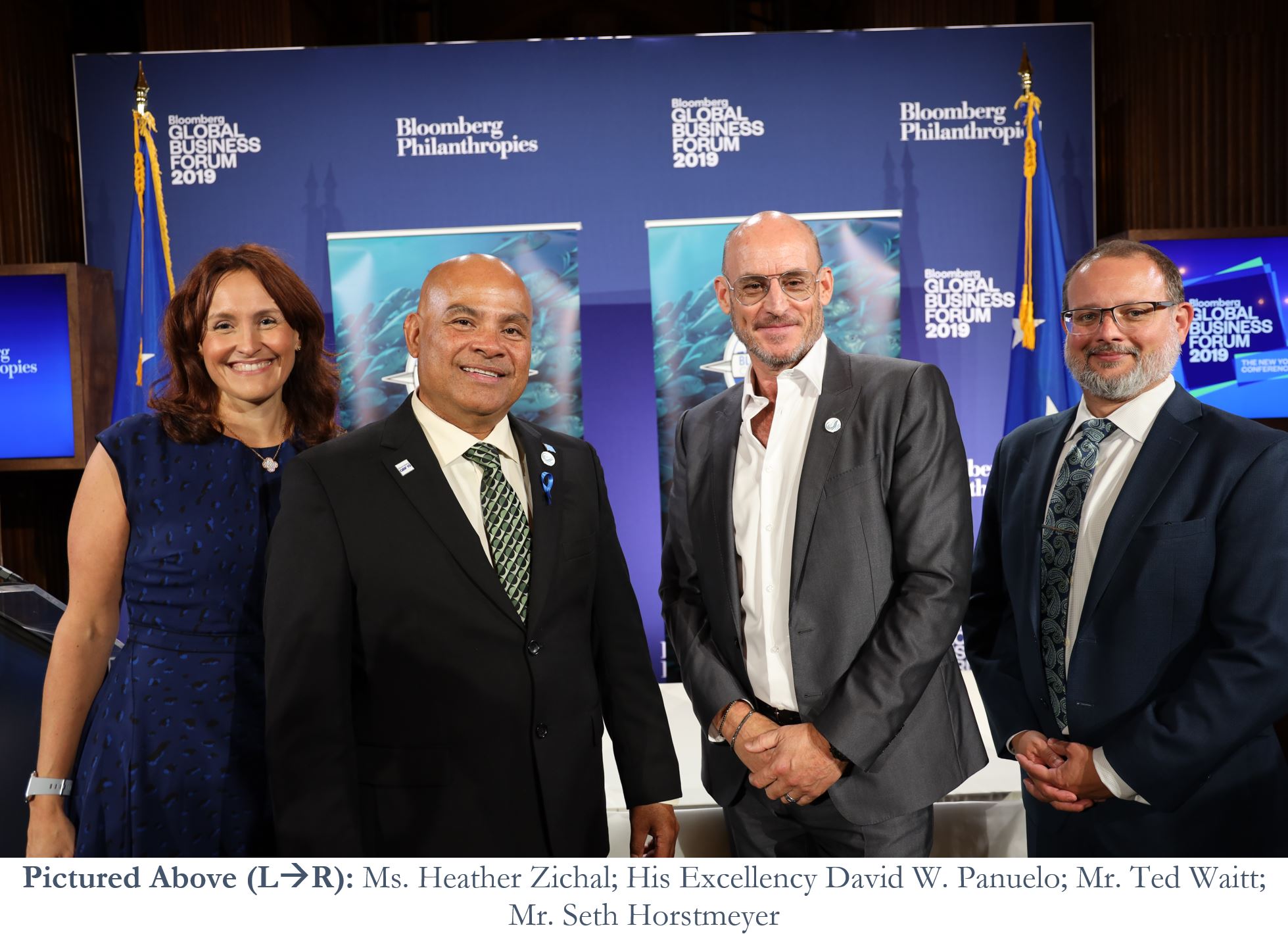 NEW YORK—On September 25th, 2019, His Excellency David W. Panuelo, President of the Federated States of Micronesia (FSM), signed on behalf of the FSM National Government a Memorandum of Understanding (MOU) with the Blue Prosperity Coalitionto protect 30% of its ocean by 2030. Announced on the margins of the 74th United Nations General Assembly at the Bloomberg Global Business Forum, the MOU is the beginning of a partnership between the FSM and the Blue Prosperity Coalition working together to ensure the sustainable use of ocean resources for economic growth, improving the livelihoods of communities, and protecting the health of ocean ecosystems.  President Panuelo will collaborate and consult with the FSM Congress and relevant stakeholders in FSM to formulate the necessary legislative and regulatory measures to give effect and meaning to this MOU.

“We are fortunate that we live in paradise,” President Panuelo stressed during his Inaugural Address on July 29th, 2019. “We are blessed with clean water and air, fertile soil and healthy reefs, majestic mountains and captivating sunrises and sunsets. We can’t take these for granted…that’s why I invited Mr. Ted Waitt and the Blue Prosperity Coalition to visit the FSM to meet with myself and FSM State Leadership.”

“Among other outcomes, the National Geographic Society will be conducting a research expedition across all four FSM States next year, including producing a film on the FSM to be shown to a global audience,” the President continued in his Inaugural Address. “It’s exciting, my fellow citizens, and we’ll be announcing the details of our work plan at the United Nations General Assembly in September this year.”

The signing of this MOU on September 25th is the formal announcement of the Nation’s partnership with the Blue Prosperity Coalition.

While FSM’s marine ecosystems include some of the healthiest remaining populations of globally threatened species, its territorial waters face mounting pressures from a host of sources, including climate change.

The Intergovernmental Panel on Climate Change (IPCC) Special Report on the Ocean and Crysophere in a Changing Climate, published on 25th September 2019, revealed the extent of the crisis facing humanity as the ocean and its services begin to show signs of collapse. The severity of the findings demonstrates the importance of action and the need for partnerships, such as this one, in order to protect the environment from the global climate crisis.

“The latest IPCC report on the Ocean is a wakeup call about the urgency of action. Protecting 30% of our waters by 2030 is essential to mitigating climate change, building ocean resilience, creating safe havens for threatened species, while at the same time ensuring economic resilience,” President Panuelo said at the MOU signing event on September 25th.

“We rely on our ocean for jobs, food, and our way of life. A healthy ocean is essential to our islands’ prosperity and this partnership doubles down on our commitment towards protecting our waters now and for future generations,” President Panuelo continued.

On behalf of the Blue Prosperity Coalition, Mr. Ted Waitt, Founder and Chairman stated: “There is no question that we need to urgently increase the scale and speed of ocean protection through strategic and collaborative engagement. By taking these proactive steps to manage their waters, the Federated States of Micronesia is actively working towards a healthier marine ecosystem, food security and climate resilience, while sustainably growing the ocean economy.” 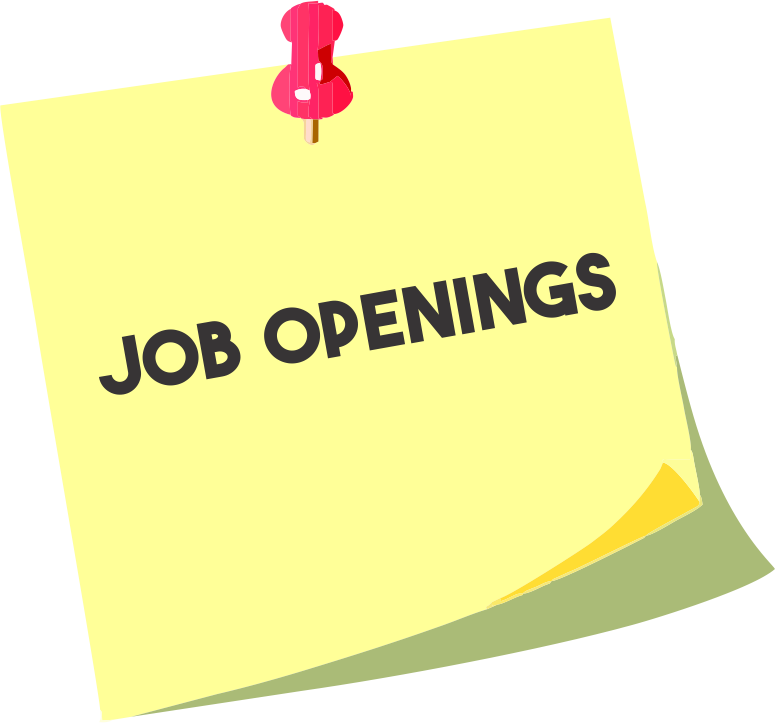 We have 73 guests and no members online