Leadership of the Judicial Branch 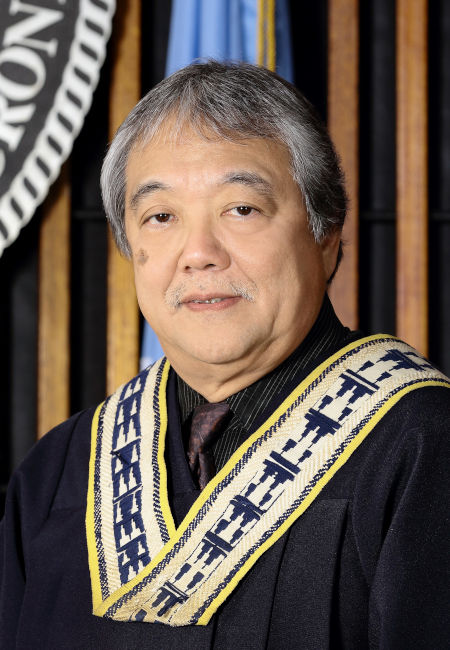 The Judicial Branch of the national government is the FSM Supreme Court. It is the only national court of the Federated States of Micronesia. Its main function is to interpret the Constitution and the laws of the Nation. The Supreme Court comprised of the Chief Justice and not more than five Associate Justices.  Justices are nominated by the President for a lifetime appointment and confirmed by the Congress.

The current composition of the Judicial Branch is as follows: 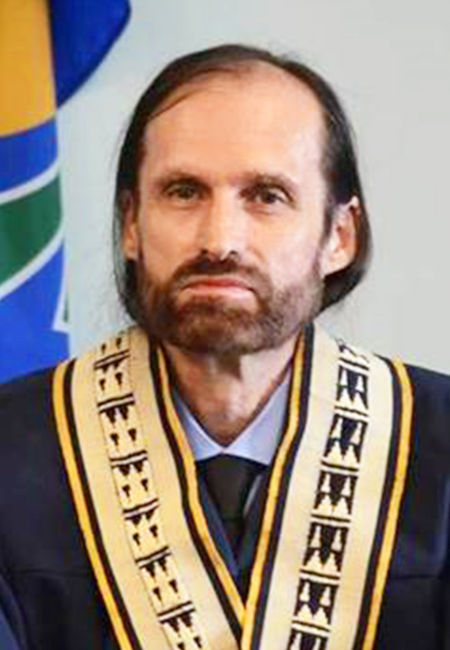 We have 1291 guests and no members online